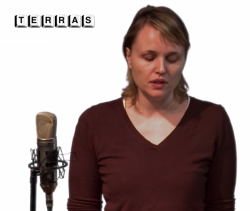 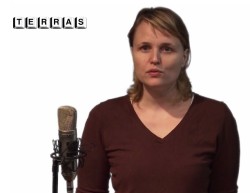 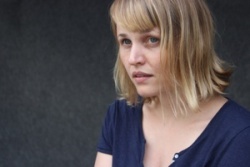 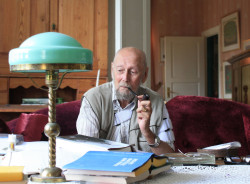 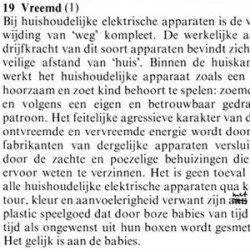 The Democracy Machine – A Report

It was far, far, into the future, although not thát far into the future, when the Democracy Machine was first used. The future was as you would imagine it to be: human teleportation was invented (but caused a lot of accidents), buildings were extremely high (the closer you lived to the ground, the more you paid) and everybody had a microchip implanted in their brains.

Certain things hadn’t changed. There was a lot of quarrelling about the efficiency of the infrastructure, the quality of educational system, and crime rates were steadily on the rise. The two presidential candidates were each other’s polar opposites, and every day politicians appeared on television to take back everything they said the day before.

When in a certain part of the country a long drawn-out dispute about the construction of a bridge or a tunnel accusations of nepotism were uttered, the first test … lees meer →